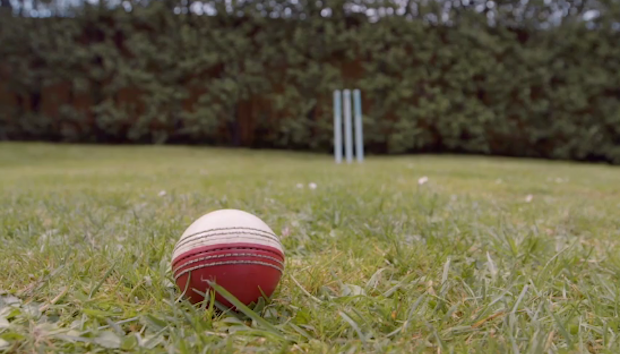 The Kangaroos, the Wallabies, the Socceroos, the Matildas, the Boomers, the Diamonds… the list goes on. Australian sporting teams all have names, but why not the cricket team?

It’s a tradition through nearly every sport in every country around the world.

Everyone has a team mascot, an animal or a symbol of the city, something that represents that team and creates an identity for the fan base and the team itself to get behind.

History and pride live off the symbol of a team, just look at the Wallabies jersey or the green and gold of the Kangaroos.

But cricket has fallen behind.

State cricket in Australia had begun to work naming into their sides with classics such as the SA Redbacks, the Warriors from Western Australia and the absolute mouthful that was the New South Wales SpeedBlitz Blues.

While the introduction of franchise teams in the IPL and Big Bash League closer to home has highlighted the idea of names, mascots, and chants into the game, the international level is still lacking.

Some of our key animals may have already been taken by other codes, but Australia has an abundance of iconic animals to choose from.

It doesn’t even have to be an animal, just look at the women’s netball team, the Diamonds.

The Australian public has been denied a nickname to drunkenly yell out after a few too many tinnies out on the hill during the third day of a Test match.

How much better would the infamous Bay 13 at the MCG be if they could belt out a proud national icon or a name that represents the side they love?

Australia isn’t alone though, cricket in general is a bit patchy with names.

England have the Barmy Army or Three Lions. Bangladesh is often called the Tigers while New Zealand gets the Black Caps.

South Africa are often branded as the Proteas, but that’s a term used in most of their sporting landscape.

India is without a common name as is Pakistan.

Maybe Australia can be at the forefront of a new era in team names. It’s that or sponsorship will take over and we’ll end up with the Bunnings Warehouse Australian Sausage Sizzle cricket team.