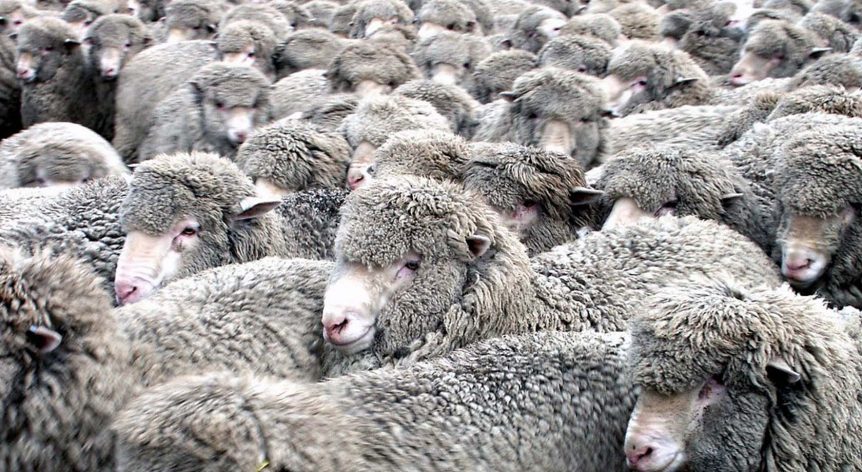 The apparent record price of $1,120/head was seen on AuctionsPlus yesterday – which is an online trading platform.

Apparently, this is the fourth time since June that the record has been broken – with yesterday’s record price rising just over $220 from the first record set in the middle of June.

Many major news outlets broke the news in Australia with the Australian White ewes offered through Wagga Regional Livestock on behalf of owners Brian and Helen McKelvie from southern New South Wales (NSW).

The 26 hogget ewes are scanned in-lamb and are believed to be carrying twin-lambs and weigh on average, nearly 61kg. 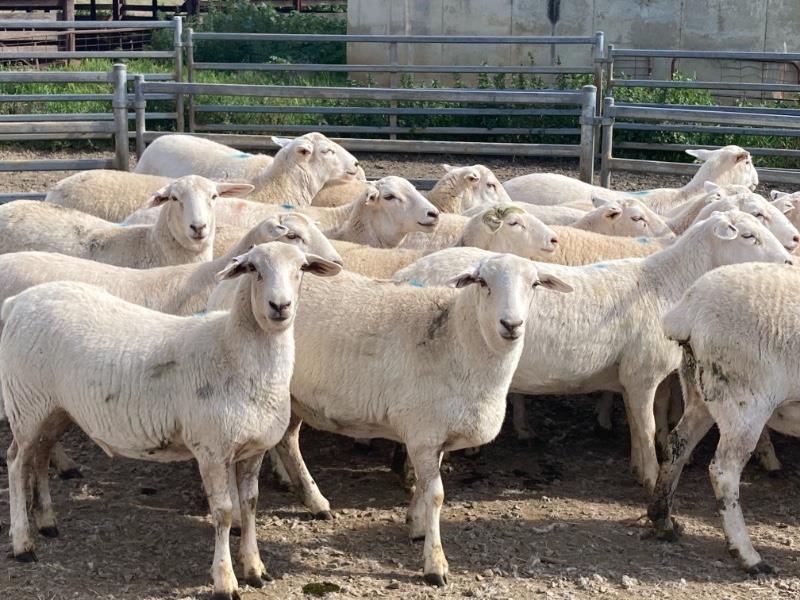 The hogget ewes attracted a lot of interest with many bids flying in – with the successful purchaser reportedly residing in Victoria.

The in-lamb ewes cleared their reserve by a substantial $310, according to Australian news outlets.

These hogget ewes were also sold through AuctionsPlus and weighed nearly 70kg on average, and found a new home in southern NSW.