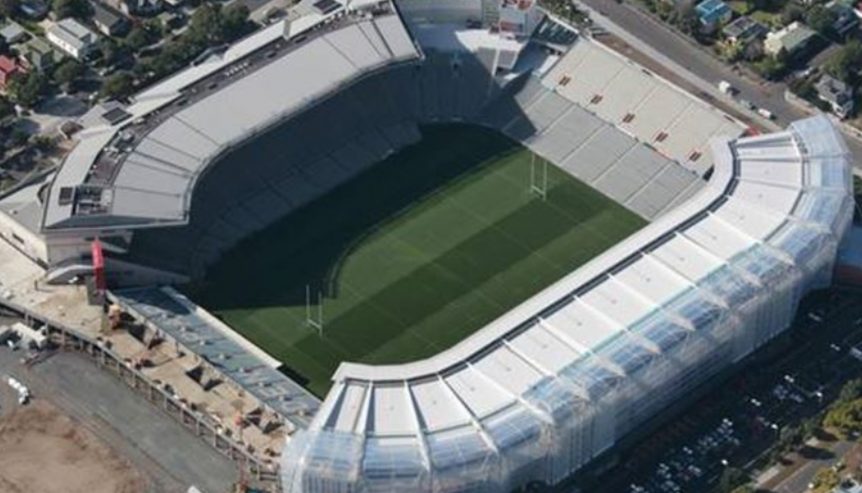 Why do we have a stadium we can’t use?

Philanthropist Sir Ray Avery, wanted a concert in Eden Park on Waitangi Day, to raise money for the lifepods, incubators designed to help save the lives of babies around the world.

But Eden Park have bailed on it, saying time constraints and substantial environmental court costs make it untenable. The resource consent process was going to stretch beyond October and cost more than a million dollars including the legal fees.

How ridiculous. That is so prohibitively steep it’s crazy. We are so bowed down with red tape in this country it’s a miracle we can get anything done.

I spoke to a builder the other day who said builders are going broke because they literally get held up for so long by council and consent procedures and delays that it becomes impossible for them to continue. We need houses built, yet no one can build them because the bureaucracy to do so is so extreme and layered.

But back to Eden Park and the lifepod concert.

Despite three-quarters of submissions to the resource consent process supporting it, 91 percent of Aucklanders and 87 percent of the surrounding community also on board, a small but angry mob of objectors kept coming out of the woodwork.

Eden Park is a half billion dollar asset, what for? A few games of rugby and some cricket, is that it? Why was money spent doing up a stadium you don’t want to make available to people?