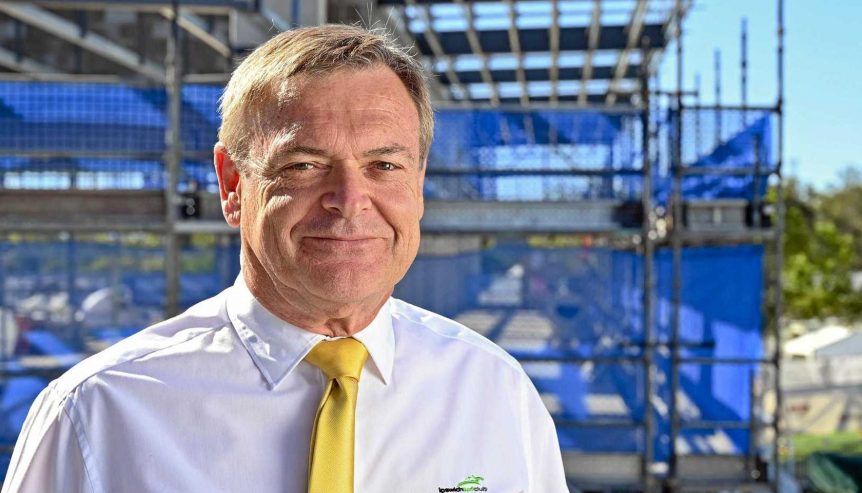 A fortnight into the development shutdown of five months, serious work has commenced on the Bundamba race track.

After a few early hiccups related to the clay subsurface, hundreds of metres of irrigation trenching and pipe laying has been undertaken as Racing Queensland replaces the 35-year-old irrigation system. ITC track staff and contractors have reacted well to early issues and great confidence is held that these works will be completed within planned timeframes.

The other element of the track works is installation of drainage channels around the course and this begins this week.

Other works to be finished during the shutdown are construction of new race day horse stalls, widening of TL Cooney Avenue, completion of the recently built new Member’s Lounge and installation of the corresponding carpark.

It is a little concerning that a contractor has not yet been appointed by Racing Queensland for these infrastructure elements five months after the Racing Minister announced in the Queensland Times on June 13 that the entire project would be completed.

The ITC is in the meantime moving forward with refurbishments and upgrades to create a new Family Restaurant, Sports Lounge and Children’s Entertainment precincts to complement the Events Centre upon completion.

Interstate Battle for the Spring

It was somewhat of a state of origin battle of the Spring Carnivals over the past month though there was arguably no win for racing.

The battle referred to is that between NSW Racing and Racing Victoria, both reeling from the retirement of the great mare Winx, who was a serious crowd puller over recent years.