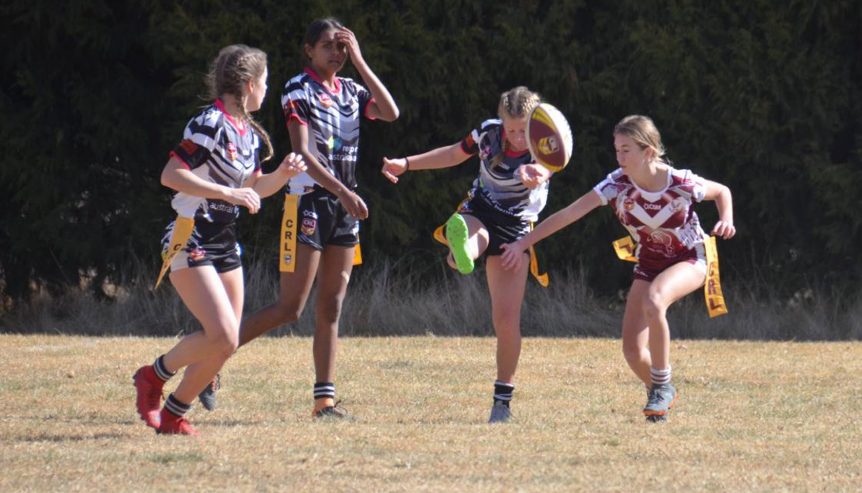 Work has commenced on Mead Park with a huge project set to overhaul the current facility.

The Glen Innes Examiner reported in January the facility would undergo a major face-lift in the next year after the coming rugby league season and work began on the project last Friday.

The local sporting ground is home to the Magpies minor and senior league clubs who use the current facilities for training and home matches.

Two new training fields will be constructed on the western side of the current set up, new change rooms and a grandstand between the playing fields will be built, as well as a new irrigation system being put in.

It will be funded by a $471,770 grant from the NSW government as well as fundraising efforts and donations from local sponsors.

Glen Innes senior league vice-president Sam Schiffmann has been involved in both clubs in recent years and said the plan is to have separate male and female dressing sheds.

“The dressing sheds are going to support the league tag with everything going forward,” he said.

“It was a 1960-build, the old dressing sheds, so the new ones will actually have home and away male and female dressing sheds and an incorporated grandstand over at the main field.

“That way you can play on the first or second field and still have the dressing sheds available whereas at the moment, the minor league kids are changing in gazebos or you are trying to interchange dressing sheds.”

“If you have got more room for the kids to train on you can develop more skills, you are not jammed in a corner,” he said.

“Even in senior league, sometimes you are limited with what you can do.”

The irrigation system will be set up through fundraising and grants from local businesses to round out the massive improvements.